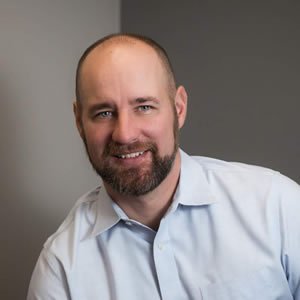 Jeremy Rodrock, D.C., was born in Leoti, Kansas and grew up on a wheat farm. He learned the meaning of hard work and taking pride in your work. Playing every sport he could from a young age through high school, Dr Rodrock decided to enter a career of true health and wellness. 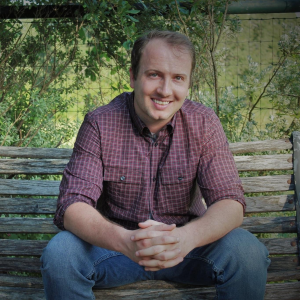 Dr. Bennett Patterson was born in Little Rock, Arkansas and graduated from The University of Central Arkansas with a degree in Exercise Science and Nutrition. While attending the university, he was an assistant strength and conditioning coach for the football, basketball, and baseball teams through the university’s internship program from 2012-2015. Through this program, he learned the intricate ways the body works through strength training and movement.

Dr. Patterson attended and graduated chiropractic school at Parker University from 2016-2019. While studying there, he represented the university at the chiropractic games in Coco Beach, FL on the Ultimate Frisbee team. He was one of the lead instructors in adjusting seminars that were taught by himself and Dr. Mark Charrette. He also has had the opportunity to travel overseas and lead 6 chiropractic mission trips allowing him to see thousands of patients who otherwise would not have had access to chiropractic care.  He also had the opportunity to work with many professional athletes and teams. He was apart of the chiropractic team that was the official chiropractors for the Dallas Wings women’s professional basket ball team.

Dr. Patterson is excited to join the team at Rodrock Chiropractic and to get more involved with the Baldwin City and Lawrence communities.